Home Economy Global optimism is not good for the US dollar. He hit two-week... 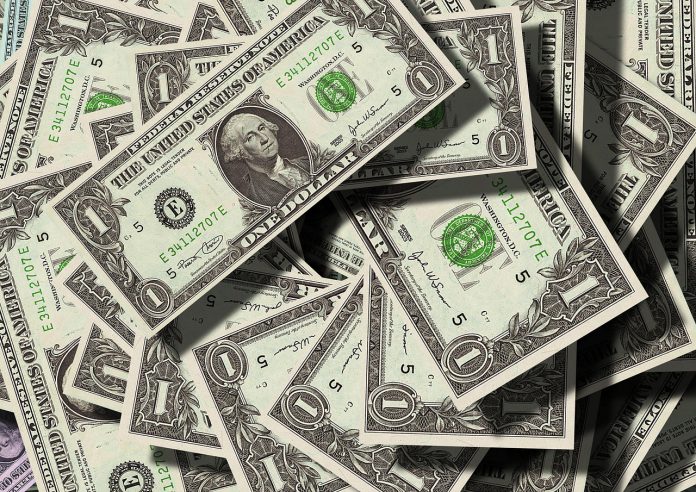 The US dollar has almost wiped out the gains of the last two weeks. There was optimism in world markets, prompting investors to buy riskier currencies and assets.

Optimistic expectations are at the expense of progress in vaccinations made by the UK or America’s $1.9 trillion fiscal stimulus package. The British pound responded by strengthening against the dollar to $1.39 a pound. The pound reached this value for the first time in three months.

But investors bought not only foreign currencies with dollars, but also, for example, cryptocurrencies or commodities. In short, anything that guaranteed a higher return at the same time with an acceptable increase in the riskiness of such an investment. Bitcoin approached the $50,000 mark on Monday central European time, weakening sharply shortly thereafter and then erasing most of the loss.

Tesla reported more production than expected. She narrowly missed her own...