Home Economy The euro strengthened against the yen, the pound and the Swiss franc.... 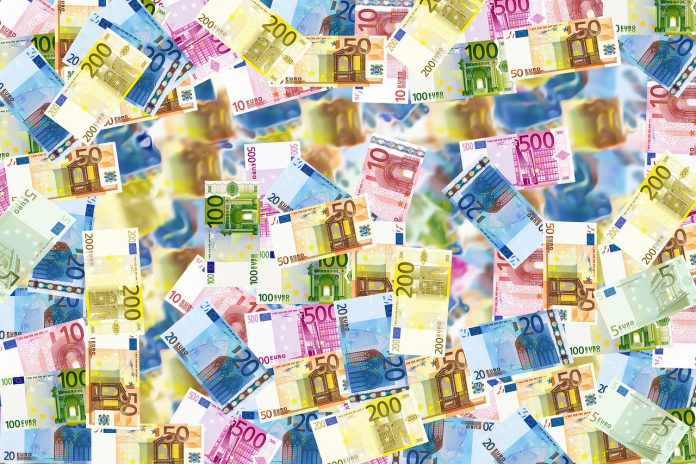 The currency of the European Monetary Union has had a good start until the last week of 2020. The euro strengthened against the Japanese yen, the British pound and the Swiss franc. Only the US dollar was above its strength, benefiting from the signing of the fiscal package by President Donald Trump.

Although the United Kingdom and the European Union finally reached an agreement between them on the arrangement of relations after the end of the post-Brexit transition period, the British pound weakened against the euro during trading on Monday. The euro gained an equal percentage. Such a development may seem surprising, but according to analysts, we can still see lingering incorporation of the risk of hard brexit into the development in the foreign exchange market between the euro and the pound.

But the euro also strengthened against the Japanese yen, for which it gained almost half a percent. The position was not defended even by the Swiss franc, against which the euro reached a seven-month high. Even before the close of trading, however, the euro wiped out part of its gains against the Swiss franc.

Only the US dollar managed to beat the euro on Monday, when it strengthened against it by 0.1 percent. The dollar was helped by a report on the signing of a fiscal stimulus package by President Donald Trump.

Unemployment in the US fell to a two-year low. Wage growth...

The European Union has a plan for a rapid green transformation...