Home Forex The dollar and the pound are weakening, the winner of the day... 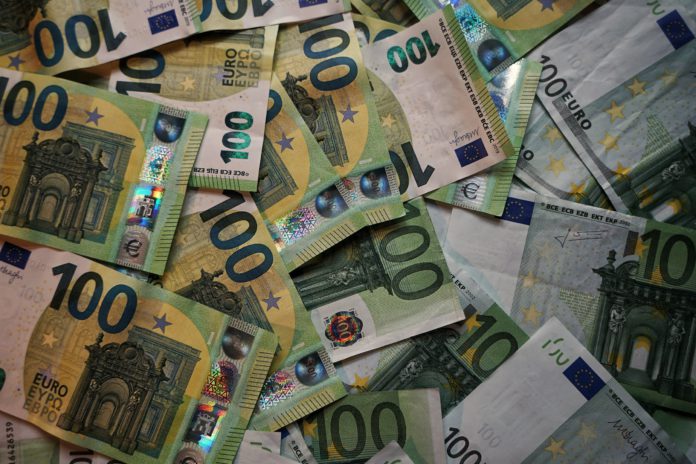 Both the US dollar and the British pound weakened against major world currencies on Thursday. But there were various reasons for the fall of these currencies. While the dollar loses its attractiveness to investors, the pound suffers from growing uncertainty due to the completion of Brexit.

The dollar entered the fourth quarter not very optimistically. During Thursday’s trading, it weakened against the currency basket. Investors are not convinced that the fiscal package prepared for the US economy by the Donald Trump administration will start working. More specifically, they are looking for better value for their excess liquidity, and that is not provided by dollar-denominated assets.

The British pound also came under pressure. It lost less than half a percent against the euro. The reason is the growing uncertainty surrounding the completion of the United Kingdom‘s withdrawal from the European Union, or rather around the negotiation of an agreement governing relations between London and Brussels. The European Commission has initiated proceedings against the United Kingdom. According to it, the British Internal Market Act is in direct conflict with the Irish Brexit Protocol. Britain has one month to respond to the European Commission. However, according to Ursula von der Leyen, Brussels is interested in resolving the whole issue through dialogue.

The pound slightly dropped against the dollar as COVID-19 death toll...