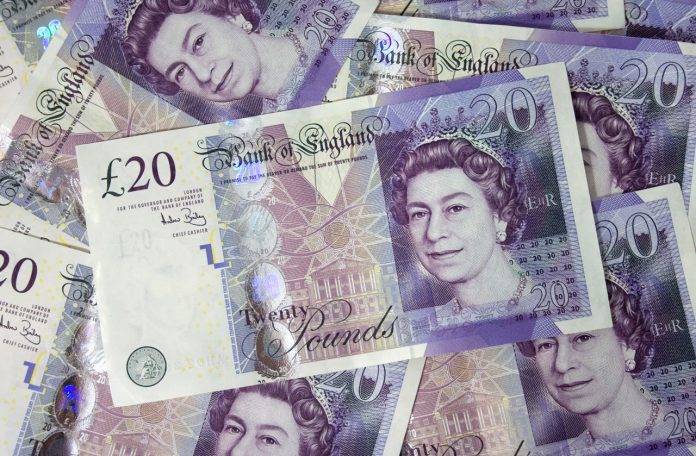 Once you are influential politician talking to media, you must be very careful about what you say. That is something Sajid Javid, British Minister of Finance, experienced when talking to Financial Times. During his interview he mentioned that the UK should not insist on uncompromising compliance with EU rules in some key areas after Brexit.

Following his words, British pound lost 0,1% against American dollar. Moreover, pound dropped slightly against euro. Markets understood finance minister’s words. Markets understood his words as a forecast of significant complication in the UK-EU trading once post-Brexit transition period is over in the end of 2020.

Prime Minister’s spokesman followed-up on Javid’s comments and added that Britain will prefer to negotiate on free trade agreement instead of following EU rules. Markets perceive it as a signal that Britain will be parting from EU. “Markets are taking that negatively as a sight the UK is diverging from Europe,” said RBC Capital Markets chief currency strategist Adam Cole to Reuters.