Home Economy The introduction of a global digital tax is getting more complicated. There may... 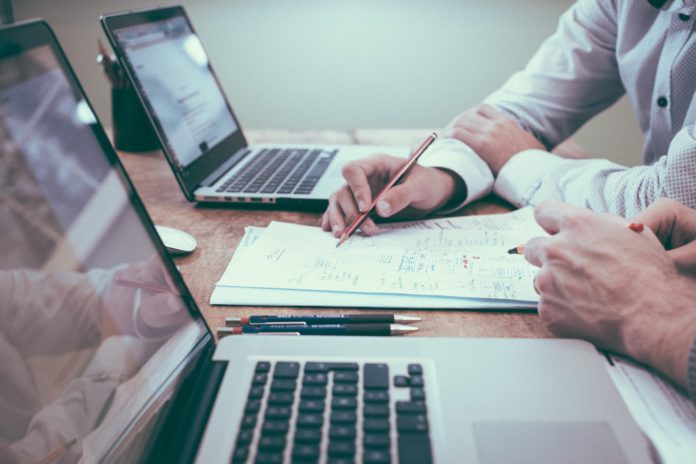 The original plan was to sign an agreement to introduce a global digital tax in the middle of this year. But the whole project is running late because countries are not yet able to find a consensus on how the system should work.

“It could be in late 2023 or early 2024. The key is to have absolute agreement on the design of the international tax system,” French Finance Minister Bruno Le Maire told Reuters.

What is the biggest obstacle?

According to him, the biggest obstacle is finding consensus on the first pillar of the whole system, which is the level of digital taxation. “We will spare no effort to convince the international community and the OECD member countries to do their utmost to reach a consensus in the coming months,” Le Maire added after a meeting of EU finance ministers in Brussels.

Last October, nearly 140 countries agreed to introduce uniform rules for an international tax system that would make it possible to tax multinational technology companies efficiently. They can easily relocate to tax havens and avoid paying taxes in the countries where they do most of their business. The deadline for the introduction of the system was originally set for 2023.

The Fed: Economic recovery might be slowed down if anti-pandemic measures...