Home News India has significantly reduced sugar exports. He wants to defend himself against the... 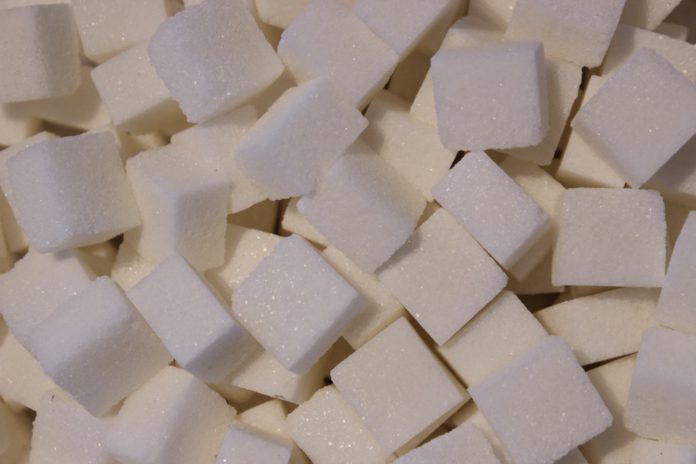 India is the world’s largest sugar producer and the second largest exporter after Brazil. However, it is now imposing restrictions on sugar exports to the world market because of the risk of a shortage on the domestic market. This could lead to rocketing prices.

A maximum of ten million tonnes of sugar can be exported from India by the end of this year. The government imposed the export quota after domestic sugar producers delivered record quantities to the world market so far this year. Anyone wishing to export sugar to the world will therefore have to apply for a special permit from the authorities.

“The government is worried about food inflation and is now trying to ensure that there is enough sugar left at home to ensure that supply is not compromised and that the price of sugar does not rise as a result,” a representative of an Indian sugar trader told Reuters.

According to exporters, the 10 million tonne limit is quite reasonable as it will still allow “a decent amount of sugar” to be supplied to the global market. The original expectation was that the state would limit sugar exports to eight million tonnes. The higher limit is probably due to the expectation that about 4.5 million tonnes of sugar will be produced this year more than last year.

Iron ore rises in price amid concerns over supply from Australia...