Home News Most of the world’s stock exchanges have started the trading week with... 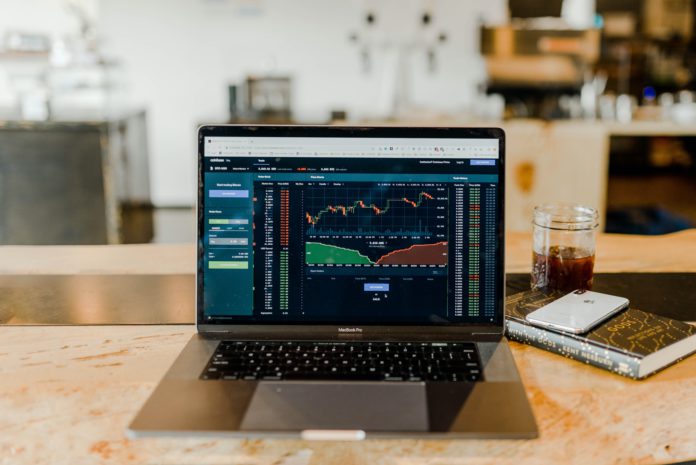 The expectation that the European Central Bank will soon start actively fighting inflation was mainly due to the positive mood in European stock markets. Optimism also spilled over to the other side of the Atlantic.

European stocks, as measured by the Stoxx 600 index, strengthened by 1.26 percent at the beginning of the new trading week. Investors were in the mood for expectations that the European Central Bank would soon start fighting inflation and raising interest rates for the first time in July. This was confirmed by her president, Christine Lagarde, through her blog on the ECB’s website.

Of the European markets, the stock exchanges strengthened the most in Madrid and London (both by 1.67 percent), followed by Frankfurt (1.38) and Paris (1.17). Good investor sentiment also spilled over into the United States, where the Dow Jones Industrial Average added more than two percent.

The main Wall Street S&P 500 index remained just below 2%. Technology Nasdaq added 1.28 percent. Shares also rose in Shanghai (by 0.29 percent) and Tokyo (0.98) in the morning of Central European Time. Hong Kong, on the other hand, lost more than one percent.

Trump hopes to escalate a tariff war — with a currency...