Home Economy The ruble is the strongest since 2015. Thanks to the willingness of some... 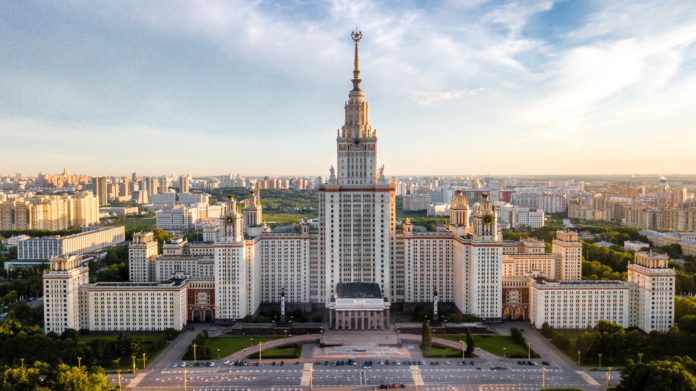 When the exchange rate of the Russian ruble plunged to 140 rubles to the dollar immediately after the invasion of Ukraine by Russian troops, the Russian currency seemed close to collapse. But the ruble not only recovered, but managed to rise to stronger values than before the military aggression.

The ruble was trading at 61.10 rubles per euro and 59.02 rubles per dollar on the Moscow exchange on Friday. The ruble was stronger only in June 2015. However, this is not an expression of foreign investors’ interest in the Russian currency, but the result of the restrictions imposed on ruble trading immediately after the invasion of Ukraine by Russian troops.

Artificial demand for the ruble

Russian companies that trade with foreign countries have to convert foreign currency into rubles and the authorities severely restrict the purchase of foreign currencies. The demand for the ruble is thus de facto stimulated artificially. The ruble is also playing into the hands of the Kremlin’s demand that foreign buyers of Russian gas based in countries officially hostile to Russia buy the commodity in rubles.

Although the European Union generally does not allow such transactions under anti-Russian sanctions, some countries have been granted exemptions. So 54 EU clients have already opened accounts with Russia’s Gazprombank to meet the Kremlin’s conditions.

Industrial activity in China unexpectedly fell in July. Due to covid about...