Home News Herbert Diess will retire from the helm of Volkswagen. The boss who transformed... 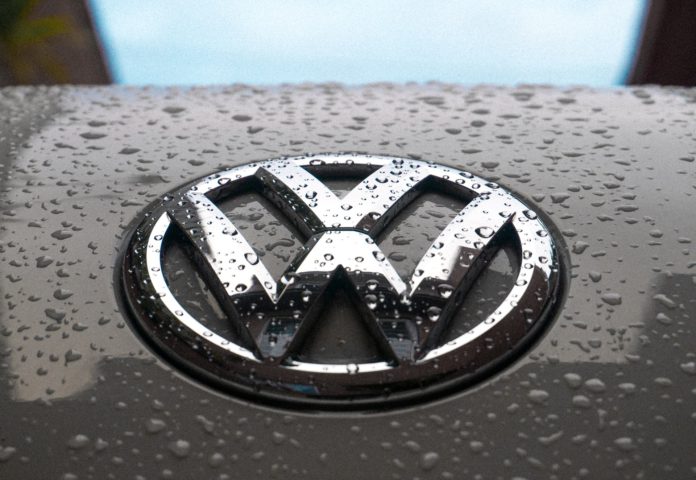 The start of a new school year will also mark the beginning of a new era for the German Volkswagen Group. Herbert Diess will be replaced by porsche boss Oliver Blume on 1 September.

What is behind the departure of Herbert Diess from Volkswagen?

Herbert Diess will leave as CEO of the Volkswagen Group at the request of the Porsche and Piech families, who have majority voting rights in the Group. According to Reuters, a well-informed source said this. Officially, however, Diess was urged to leave by a majority of Volkswagen’s supervisory board, citing his poor communication style as the reason for Diess’ demise. And also some strategic decisions that owners consider to be wrong.

Diess took over volkswagen four years ago in the crisis caused by the “dieselgate” affair. He managed to start the necessary changes in the carmaker, which decisively move it towards electromobility and maintaining its competitiveness in the face of its biggest rivals.

It has also been speculated for some time that Herbert Diess is a thorn in the side of the unions, as he has decided to radically cut costs. Also in order to maintain its ability to keep up with the American Tesla in particular.