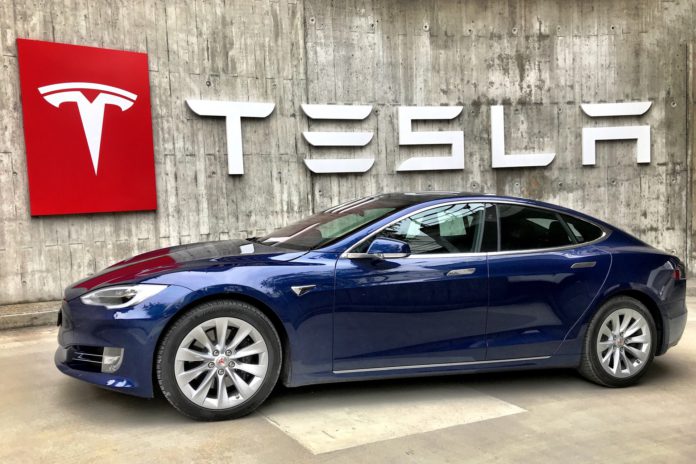 According to StockApps financial analyst Edith Reads, “Tesla isn’t the only one feeling the pain from the Bitcoin crash. Several companies that have converted part of their treasury into Bitcoin are taking big hits to their bottom line. The list includes MicroStrategy, whose Bitcoin investment lost over a billion dollars. The company had 129,218 bitcoins on its balance sheet, purchased at a value of $3.97 billion. However, that value has melted down to $2.895 billion.”

Other companies feeling the pain from their Bitcoin investments include Block, Square, and Marathon Digital Holdings.

Why is the Largest Cryptocurrency Crashing?

The crash in Bitcoin’s value is being blamed on several factors, including rising interest rates, inflation fears, and a series of crises at cryptocurrency companies.

Tesla’s $440 million impairment is just a drop in the bucket compared to the billions other companies and investors have lost in the Bitcoin crash. But it is a reminder that even Elon Musk isn’t immune to the volatility of the cryptocurrency markets.

This year Tesla recorded their Bitcoin holdings worth $1.26 billion in the first quarter, while its value in the market was around $1.96 billion.

Tesla’s bet on Bitcoin has come under increasing scrutiny in recent months as the price of the cryptocurrency has tumbled. Many other companies that have taken bets on Bitcoin have also been under pressure to justify their investments.

The falling prices of Bitcoin and other cryptocurrencies have put pressure on companies that have invested in them. As a result, many investors are now questioning whether these investments were wise in the first place.