Home News A big surprise for the EU: Nord Stream 1 has started up as... 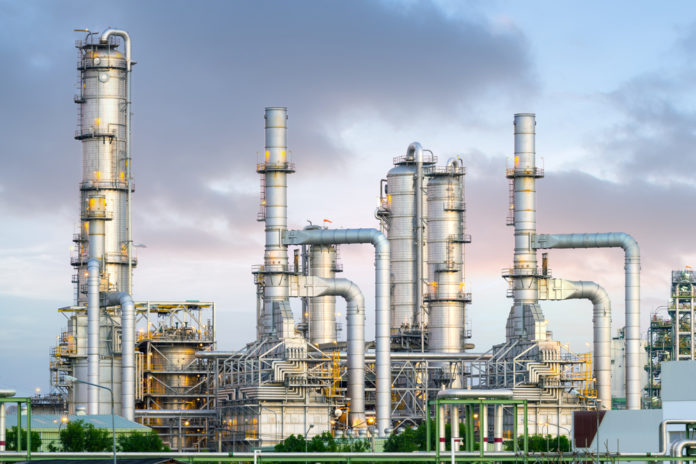 Although there were speculations that the gas pipeline connecting Russia and Germany along the bottom of the Baltic Sea would not start after a scheduled ten-day maintenance, the opposite turned out to be true. Nord Stream 1 started supplying gas to Europe again.

Good news for the European Union

The volume flowing into the European Union from Russia corresponds to the level before the shutdown. This means that about 40 percent of the maximum capacity of the gas pipeline flows to Germany via Nord Stream 1. This is relatively good news for the European Union, as it has gained the opportunity to continue replenishing its reservoirs.

“With about 60 percent of capacity still missing, and amid political instability, there is no reason to believe that nothing more can happen,” Klaus Müller, head of Germany’s network regulator Bundesnetzagentur, warned on Twitter.

Plan of the European Commission

The European Commission has previously announced a plan according to which each member country of the European Union should try to save at least 15 percent of its natural gas consumption. The goal covers the period from August 1 of this year to the end of March 2023. This is one of the measures by which the Commission is trying to strengthen the energy security of the twenty-seven countries in the short term.

The division of technology giants will not be necessary, said Commissioner...

Herbert Diess will retire from the helm of Volkswagen. The boss who...