Home Economy Electric Cars Now Account For 10% Of All Passenger Car Registrations in... 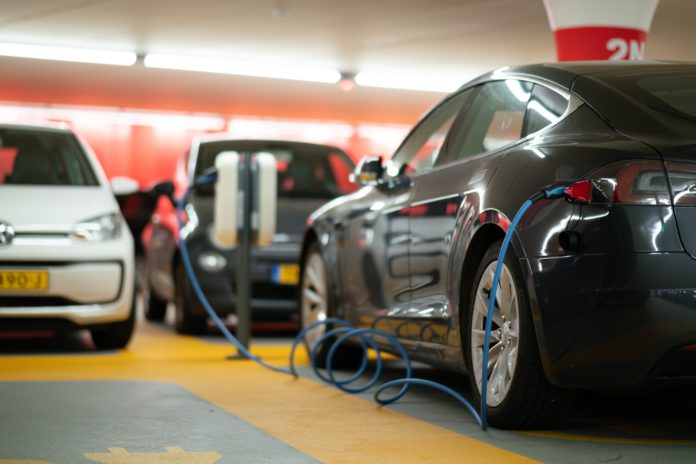 He went on, “The new law (Fit for 55) proposes to reduce CO2 emissions from automobiles and vans by 55% and 50% by 2030. The law also proposes a 2035 deadline for eliminating emissions from vehicles and vans. This could be the greatest motivation for adopting electric vehicles.”

Natural gas vehicle (NGV) registrations in the European Union fell by 62.9% during this period, with 4,983 units sold. Sales in Italy, which account for most of the region’s total sales volume, were the primary cause of the decline in sales.

China has six years ahead of US ahead of blockchain payment...