Home Economy Russia has once again tightened its taps and supplied less gas to... 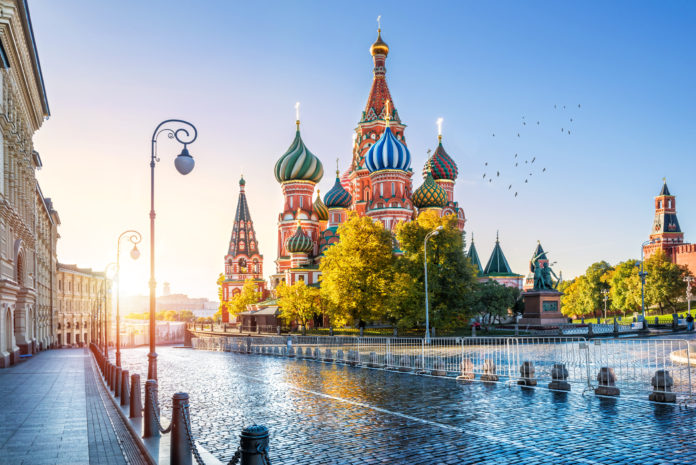 Tensions between Russia and the European Union continue to escalate. Russian energy giant Gazprom on Wednesday again delivered slightly less gas than had been contracted. Gazprom explains the cuts with a turbine that has not yet been returned to it after repairs.

The Nord Stream 1 pipeline again flowed a little less gas from Russia to the European Union. After Tuesday’s reduction in supplies to 20 percent of maximum capacity, the volume has still not returned to a pre-stop level of 40 percent of the gas pipeline running along the bottom of the Baltic Sea.

Russian energy giant Gazprom says it had to cut supplies because of a missing turbine. It was recently sent for repair to Canada, from where it is difficult to return via Germany. But Gazprom says the turbine has still not been returned to it and so it cannot meet its obligations.

Misuse of gas as a weapon

Brussels, however, rejects this interpretation, saying that it is a retaliatory measure on the Russian side in response to the agreement of European Union member states to reduce gas consumption by at least 15 percent for the period from August to March next year. And that it is an abuse of gas as a weapon. But the Kremlin denies such an explanation.

The OECD has improved the global economic outlook. World economy will...