Home Forex Bank of England maintained its interest rates as it awaits implications of... 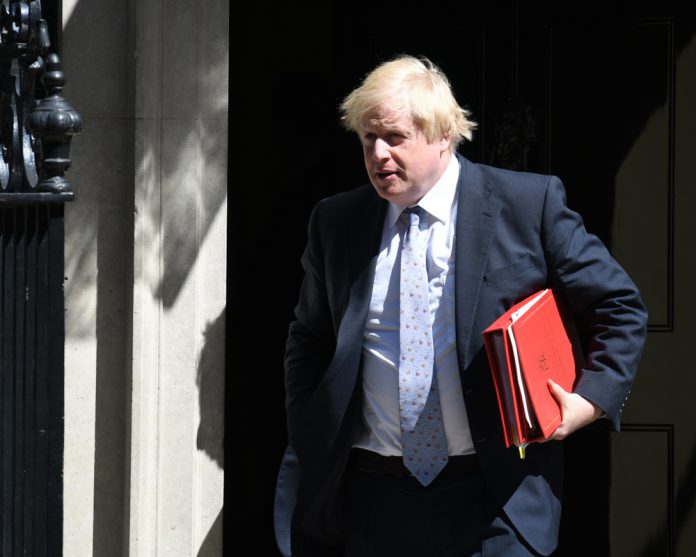 The bank awaits how Johnson’s victory will reflect in insecurity around Brexit.

Two out of nine members of Monetary Policy Committee of the Bank of England voted on increasing basic interest rates of Central bank for the second time in a row already. They were afraid of slowing labor market when interest of employers to accept new employees could be decreasing. In the end, majority of members decided to keep the interest rates unchanged and wait until implications of Johnson’s election triumph projects into Brexit expectations.

“We don’t know yet how the insecurity between consumers and companies connected to Brexit changed,“ Bank of England stated in official statement. British Central Bank representatives are aware of the fact that prospects for global economy development improved what can be seen in arrangements of first phase of the US-China trade deals. The pound responded with growth after investors collected their profits.