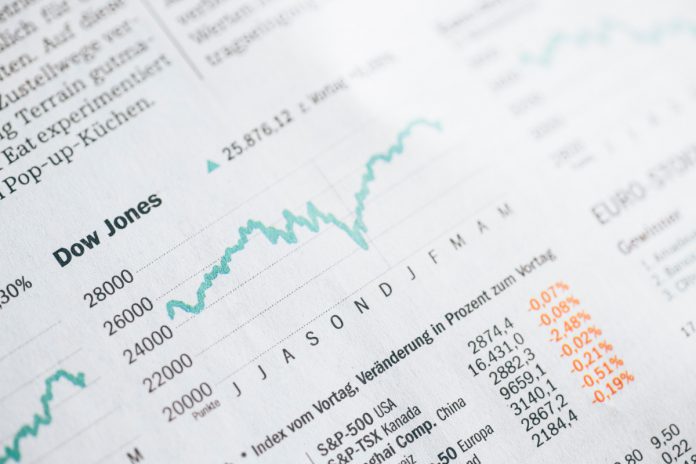 One of the oldest indexes in the world should hit 32,000 points during 2020. It would represent the highest level in history. Navarro’s predictions are affected by optimism around the “phase one” trade deal between the U.S. and China. According to Trump’s New Year’s Eve tweet the phase-one deal agreement should be signed on 15th January. “Talks will begin on phase two,“ he added.

Yet, Navarro sees more factors that could affect the expected Dow Jones growth. E.g. the constant American consumer shopping which contributes to the fact that the US could avoid recession during whole the year. Trump’s adviser even believes that GDP growth will be closer to 3% while generally expected growth is 2%.

New York Stock Exchange will be supported by ongoing loosening Fed policy or reaching of trade deals between the US, Canada and Mexico that should replace NAFTA agreement signed in early 1990s.