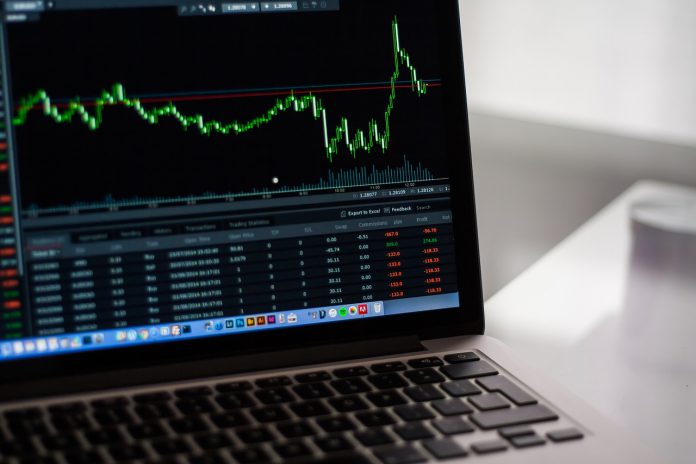 Shanghai, Hong Kong and Tokyo had a good start to the new week. Shares in major Asian markets most often strengthened one to two percent. Financial and real estate titles helped them up.

Probably the most surprising was the Tokyo Nikkei 500 sub-index, which has strengthened by almost eight percent since the beginning of the year. The index, which includes predominantly Japanese technology stocks, has even surpassed the US S&P 500 index since the beginning of this year. The overall index of the Japanese stock market then strengthened by 1.3 percent on Monday.

Shares in Hong Kong have had similarly optimistic losses until the new week. The Hang Seng Index also added more than one percent.Shares of financial and real estate companies pulled it up. But overall, the Hong Kong Stock Exchange was riding a wave of optimism in China’s stock markets. The Shanghai Stock Exchange added only 0.3 percent, but the result was affected by US restrictions on the Chinese chip maker, SMIC.

Chinese stocks strengthened mainly due to the real estate and healthcare segment. Current macroeconomic data also helped them upwards. According to preliminary estimates, the Chinese economy is stepping up its recovery from the impact of the coronavirus crisis.