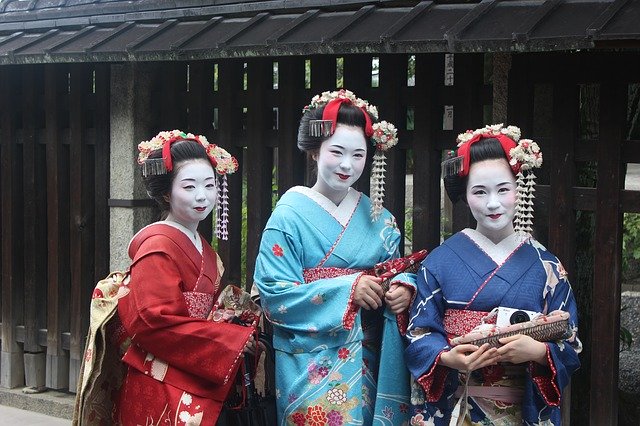 The intention was to mitigate the financial crisis effects and later revive financial market activities.

Yet, 40 days passed without Bank of Japan proceeding to investment purchase. At least, that is what investors and analyst from Tokyo Stock Exchange are convinced of, because activities of Bank of Japan were not easy to identify. So far, the procedure was that the bank purchased ETF fund unit certificates with average value of $55 million.

However, the end of the year is approaching and the bank reportedly purchased only about two thirds of the sum. Moreover, analysts claim that no intervention purchase has been done since 10th October latest. There’s a suspicion that Bank of Japan is slowly but surely leaving the capital market and attempts to function without it.

Bank of Japan refused to comment on the speculation. Nevertheless, inventors worry that bank proceeds to gradual sale of unit certificates, which will lead to market sentiment and share prices could decrease. In the end, such a shift could harm whole the economy of Japan.