A cryptocurrency (or crypto currency) is a digital asset designed to work as a medium of exchange that uses strong cryptography to secure financial transactions, control the creation of additional units, and verify the transfer of assets. Cryptocurrencies use decentralized control as opposed to centralized digital currency and central banking systems. The decentralized control of each cryptocurrency works through distributed ledger technology, typically a blockchain, that serves as a public financial transaction database. Bitcoin, first released as open-source software in 2009, is generally considered the first decentralized cryptocurrency. Since the release of bitcoin, over 4,000 altcoins (alternative variants of bitcoin, or other cryptocurrencies) have been created. 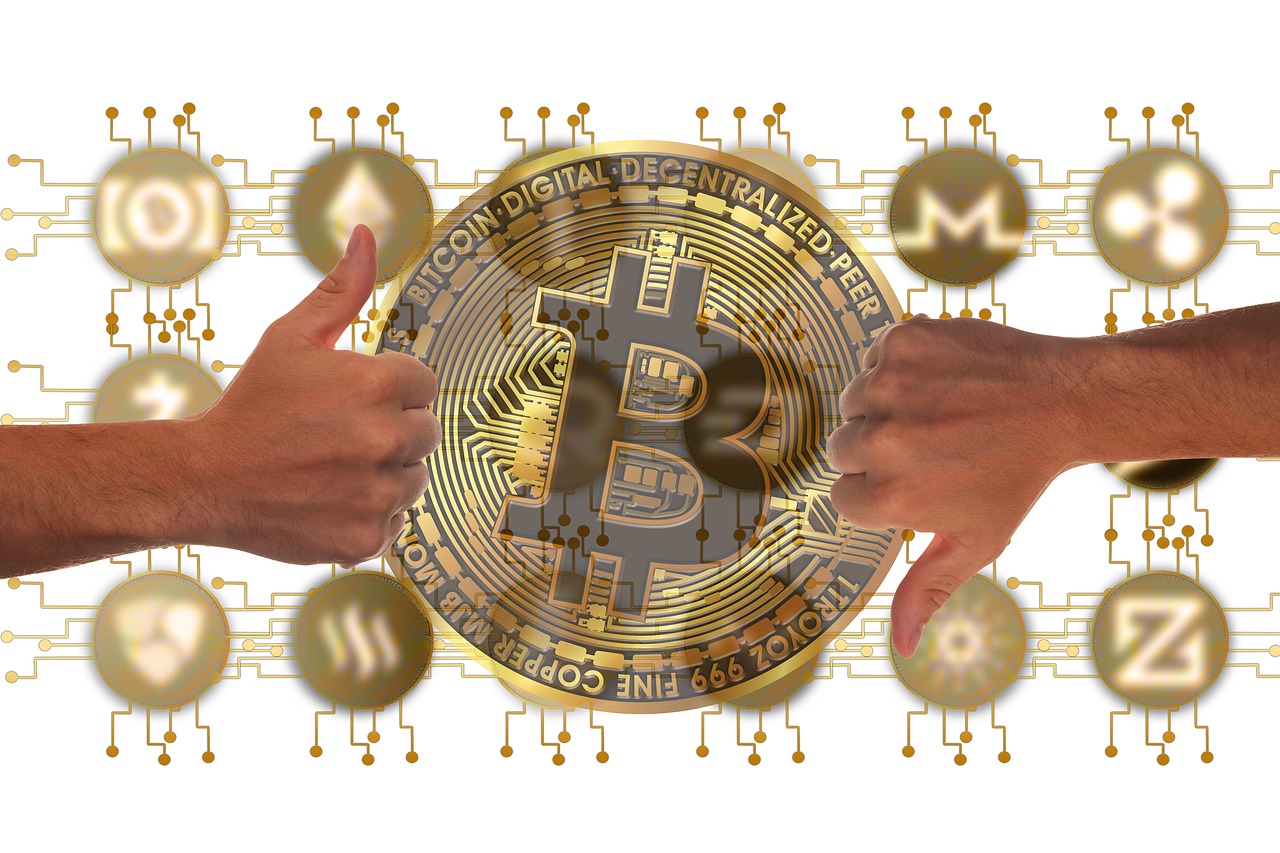 What is really interesting about cryptocurrencies is fact that they should never have been invented as we know them today. Story started with today’s famous Bitcoin and Satoshi Nakamoto. Nakamoto’s aim was initially to create a peer-to-peer electronic system. For a long time, people have tried to create an online digital currency system that has always failed due to centralization problems.

Knowing that further attempts to build a centralized online financial system would result in only more shortcomings, Satoshi Nakamoto decided to create a digital cash system that would not have centralized authority. Bitcoin was born. Yes, Nakamoto invented Bitcoin, the first decentralized form of digital cash that has no central government or control authority.

Nakamoto created Bitcoin in 2008 and its value has skyrocketed since then. Initially, there was something more than one penny. However, its value began to grow very quickly and has reached a monumental value in recent months. There have been some downward movements lately, but the price of this asset is still high and growing.

Returning to the creation of Bitcoin, the serious problem Nakamoto faced was to stop double spending, when the owner of one currency spent the same money twice. Controlling spending and the amount of digital money in the digital world has been controlled by a central authority, so previous digital currencies have always been centralized. Nakamoto discovered how to create a digital currency that does not require this central authority. In a decentralized digital currency system, each user or entity must agree to each account’s balance and transaction for the system to work.

Nakamoto was able to create this cryptocurrency system, where a complete consensus of all parties is needed, and if there is no consensus between them, everything will fall apart. All this may seem to be very complicated and almost impossible, but Nakamoto and his invention of Bitcoin have proven that a different type of system is possible. Bitcoin and other cryptocurrencies demonstrate that there is no need for a central authority to control spending and account balances when there is a full consensus among all stakeholders. 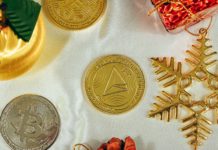 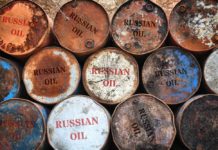 The G7 countries agreed on a price cap for Russian oil....