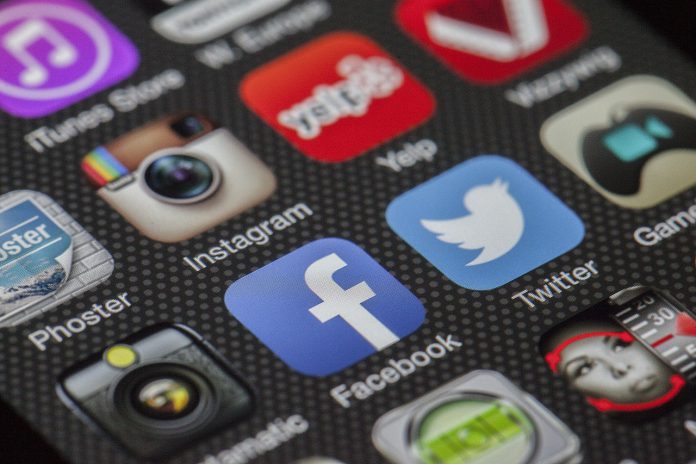 The US Federal Trade Commission and almost every United States state are suing Facebook for suspected unfair business practices. The social network operator allegedly used a “buy or bury” strategy to seize its strong competitors.

Legal action was taken on suspicion that Facebook had used the acquisitions of Instagram and WhatsApp in the past to curb serious competition. Facebook gave $ 1 billion for Instagram in 2012, and two years later bought WhatsApp for $ 19 billion. According to the authorities, this should be remedied.

This should take the form of a forced sale of both mentioned applications. Such a request from government agencies is likely to provoke long-standing legal disputes, as the Federal Trade Commission has previously approved the transaction. According to the new Attorney General Letitie James, Facebook took over Instagram and WhatsApp even before they even managed to develop and compete with social networks. According to Facebook representatives, this is just an inadmissible attempt by the state to revise history. The government is said to only get the feeling that no business may ever be final.

EUR/USD Analysis: consolidating at July’s lows ahead of ECB