Home News Hong Kong’s stock market weakened on Tuesday. Due to tensions between the... 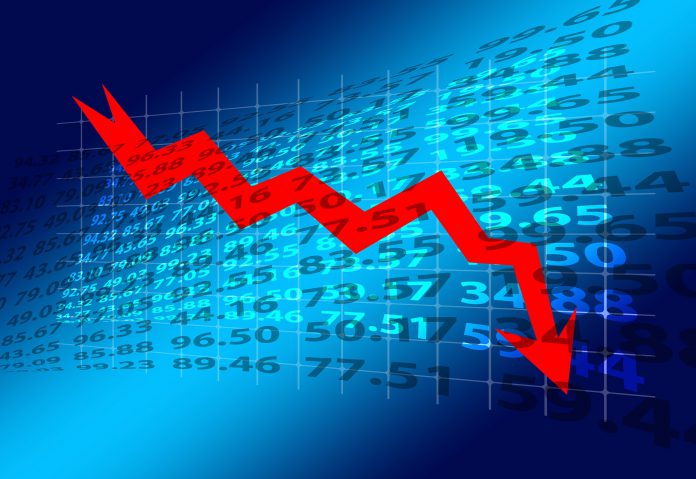 Hong Kong shares weakened on Tuesday amid ongoing trade tensions between the United States and China, as well as a worsening epidemic situation in the US. Markets in other Asian countries also went down.

The Hang Seng stock index on the Hong Kong Stock Exchange has been at the forefront of the stock market weakness that has occurred on several exchanges in Asia. The Hang Seng lost nearly 0.8 percent, pointing the way for others. By the end of Tuesday’s trading, however, seoul’s KOSPI index had outperformed seoul’s KOSPI index, which was down 1.6 percent. Shares in Shanghai and Tokyo also fell slightly.

In particular, a further sharpening of US-China trade and political relations is to blame after the United States imposed financial sanctions on some Chinese officials. This has heightened market jitters amid fears of a further escalation of trade tensions between the world’s two largest economies. Moreover, the sanctions came without warning, and China’s Foreign Ministry has already called on the US side to abandon the measures.

In addition, the epidemic situation in the US has worsened, but also in South Korea, where the number of newly confirmed coronavirus infections has increased. The increase should continue during the following week.

U.S. stocks rose on Wednesday on a better economic outlook