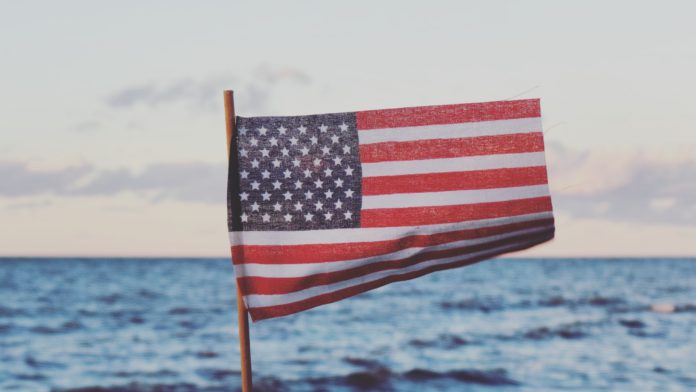 The US federal budget reported a record deficit for the just-ended fiscal year. It reached $ 3.1 trillion, representing more than fifteen percent of US gross domestic product.

In absolute terms, this is the largest US budget deficit in history. With a share of 15.2 percent of GDP, this is the deepest deficit in the state’s economy since the end of World War II. At the same time, for the fifth year in a row, the US federal budget showed a widening of the deficit in terms of its share of gross domestic product. This was stated by the Congressional Budget Office (CBO).

But according to the CBO, the final number is better than expected. Specifically, $ 180 billion. Budget revenues were 123 billion higher than expected and expenditures $ 56 billion lower. The US Treasury Department should publish more detailed statistics on the state’s financial performance for this fiscal year in the coming days.

This year, US public debt is also expected to rise unprecedentedly relative to gross domestic product. Its amount was already above 100 percent of GDP last year, and this year the real threat of exceeding 120 percent. The United States last reached this level at the end of World War II.