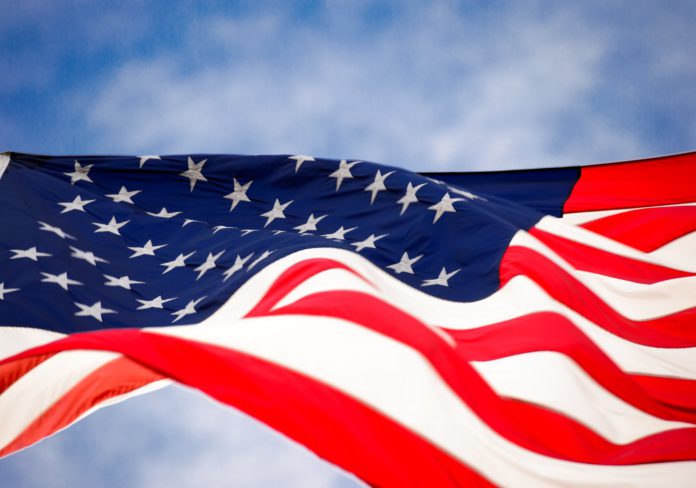 National Bureau of Economic Research (NBER) reported that the U.S. entered a economic recession. Despite expectations that the country plunged into recession in March, when first cases of coronavirus appeared in the U.S., the country had already been in recession a month earlier. February ended the longest expansion of economic growth in records dating back to 1854. The period lasted 128 months, which is 10 years and 8 months. The economic growth was 8 months longer than the previous record from 1991 to 2001.

Since that, American economy has experienced a sad record – the highest unemployment rate since the Great Depression in 1930s. And the number of record events may not be final yet. If upcoming weeks and months confirm the turnover on labor market from the last week of May, the coronavirus crisis could be remembered as the deepest, yet shortest crisis in the history. Everything will depend on how fast American economy manages to get out of the recession. Unemployment rate is rather delayed compared to U.S. gross domestic product.

The American economy is coming to life. He’s had his best...

USA performed a cyberattack on Iran