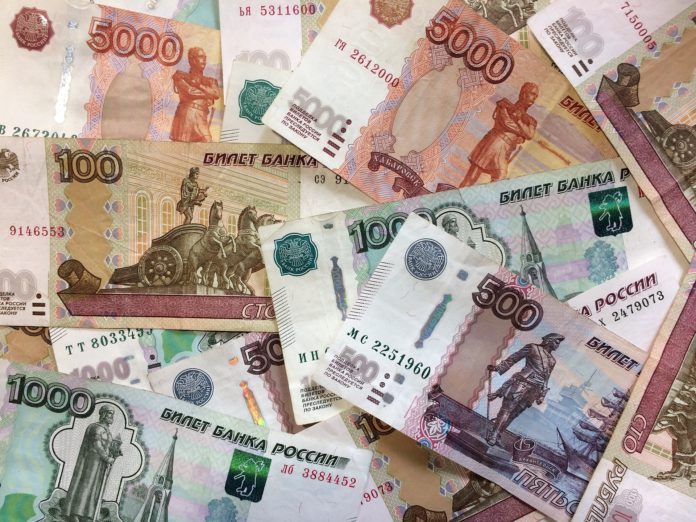 So far, the Russian Bank of Russia just wants to test the digital currency of the central bank, it does not intend to introduce it in the near future.By the end of the year, however, people and investors can send suggestions to central bankers, which the Russian central bank will evaluate and possibly arrange.

However, it is likely that after the end of this year, the Russian central bank will launch the digital ruble at least in some limited mode and make it available to a narrow group of users. Only after evaluating the “trial operation” of the ruble will the Bank of Russia decide whether or not to launch the digital ruble forever. She stated this in her current report.

According to the Russian central bank, the digital ruble would not in any way replace the current form of the money supply, it would only be a supplement to it. Of course, the Blockchain platform is also in the game.

However, the digital ruble would not be a classic stablecoin, although the report speaks of it this way. The ruble in digital form would be protected mainly by the government, which is not usual. It would be largely a digital state. In any case, since the possible introduction of the digital ruble, Russia’s central bank has promised to stimulate innovation in the financial sector and strengthen competition in the industry.

If Bloomberg becomes president of the US, he will propose crypto...