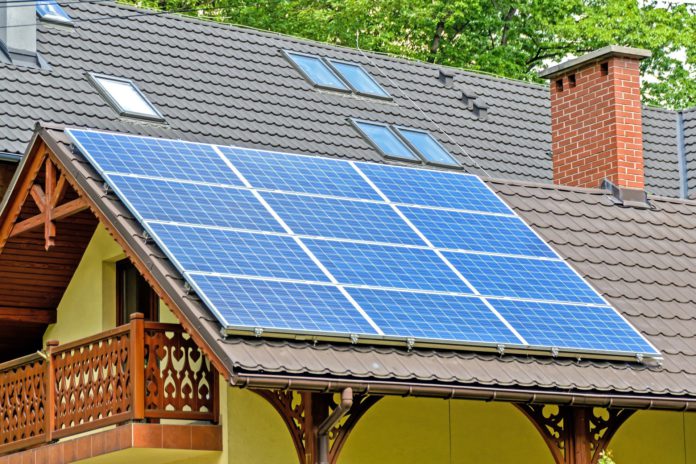 The minimum energy limits would also apply to buildings that are already standing. However, their reconstruction would have to reduce energy consumption. The European Union thus wants to accelerate the reduction of greenhouse gas emissions.

The European Commission wants to enforce binding energy standards for all buildings in the Member States. According to Reuters, this is mentioned in the document “Renovation Wave”, which is to be published on Wednesday. The new strategy aims to help reduce greenhouse gas emissions and achieve carbon neutrality in the EU27 by 2050.

“The goal is to at least double the pace at which the energy efficiency of both residential and non-residential buildings increases each year by 2030,” the strategy said, according to Reuters. Currently, about 11 percent of existing buildings in the European Union are renovated every year. However, only about one percent will undergo reconstruction at the same time, which means a reduction in energy intensity. The new standards should not come into force immediately, but no later than ten years. According to experts, this is relatively enough time for developers and investors to prepare for them.