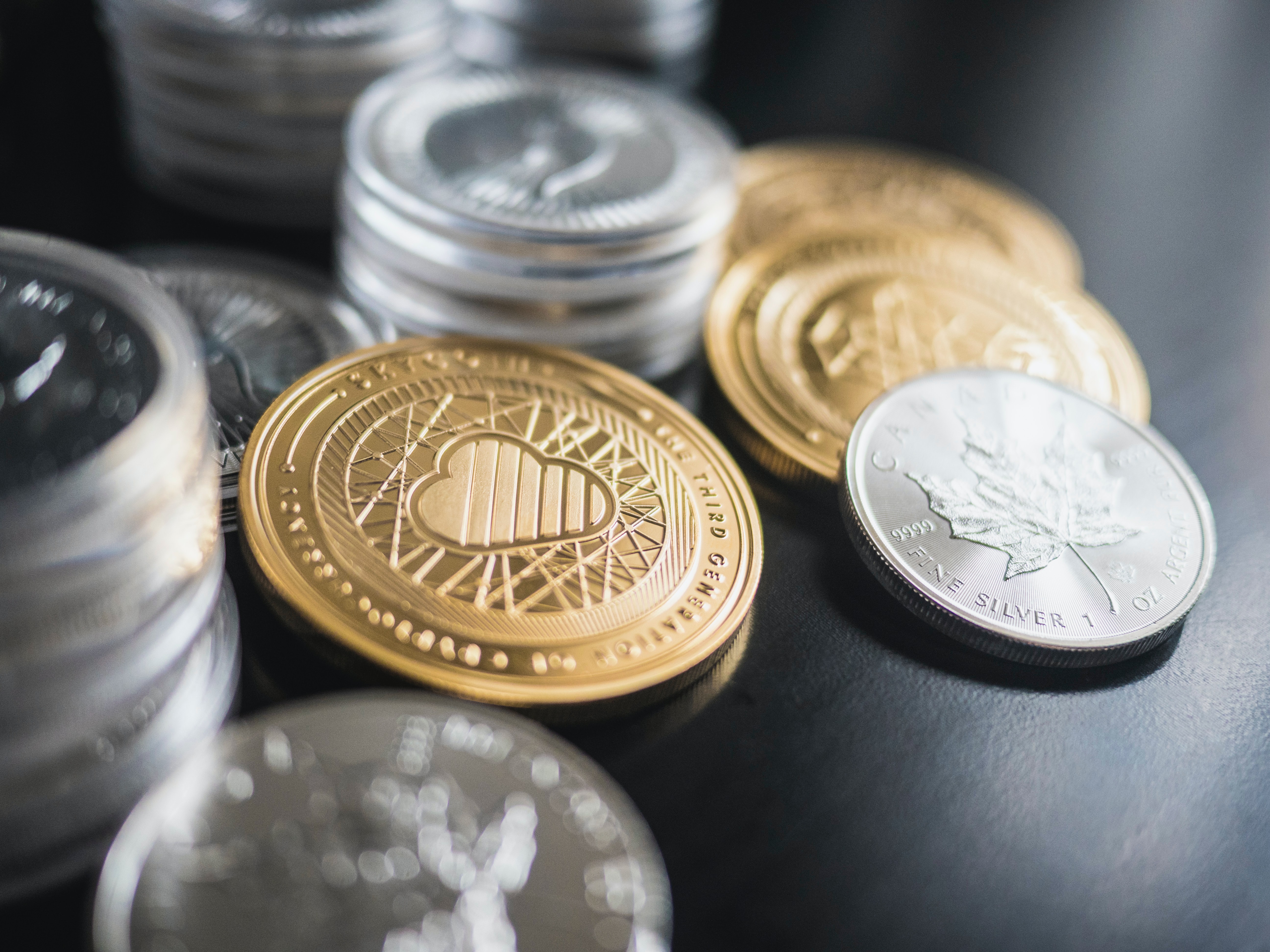 Russian newspaper Kommersant reported that the Ministry informed lawmakers that the proposed laws on crypto regulations did not explicitly forbid purchase of crypto assets, yet the government would not be allowed to protect rights of those operating with digital currency. Such a step would lead to crypto-oriented businesses outside of the country, and Russian economy would be hit.

Instead, the Ministry of Economic Development of the Russian Federation suggests a different approach towards digital currencies. The country should rather create a controllable and adjustable cryptocurrency market, which could by regulated by the country. Opponents of the previous draft legislation claim that any other, less serious version of regulation would be acceptable. “Some politicians simply follow the rule – if you don’t understand anything, forbid it – and that’s not a right approach,” Kommersant wrote. 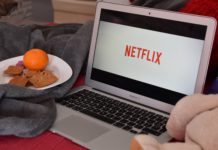 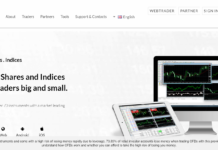