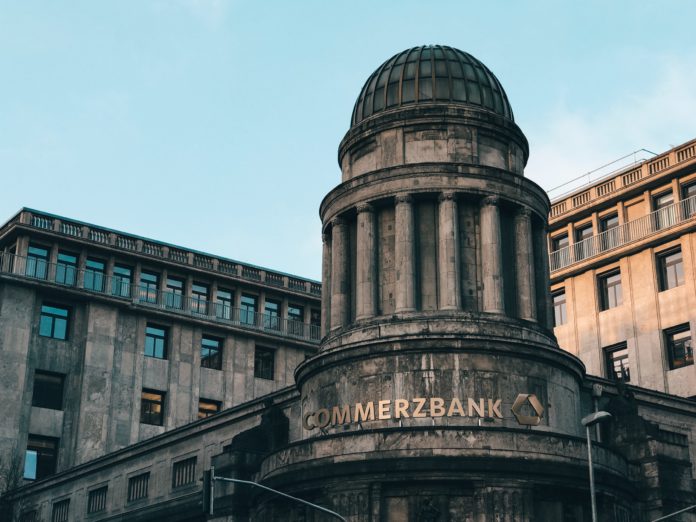 More than 7,000 people could be dismissed from work. Commerzbank director is considering shutdown of around 400 branches in a reaction to rejection of the previous austerity plan by bank investors. The new plan should be presented by Zielke and financial director Bettina Orlopp on Wednesday. If approved, it would be one of the largest bank restructuring in last decade. However, the management believes that no drastic cuts in staff will be necessary.

However, Martin Zielke did not follow his plans on staff reduction in the past, even though he presented the plans himself. He planned to dismiss 7,300 workers four years ago, but only a half workers left in the end. The bank currently employs around 40,000 workers. However, unions, who also represent the bank management, are against these large redundancies. Similarly, Commerzbank Financial Institutions management warns that it might be impossible to release so many workers due to German labor law standards. 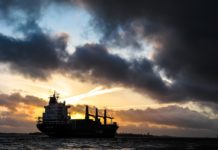