Home Economy Germany introduced its stimulus package to support economy in the volume of... 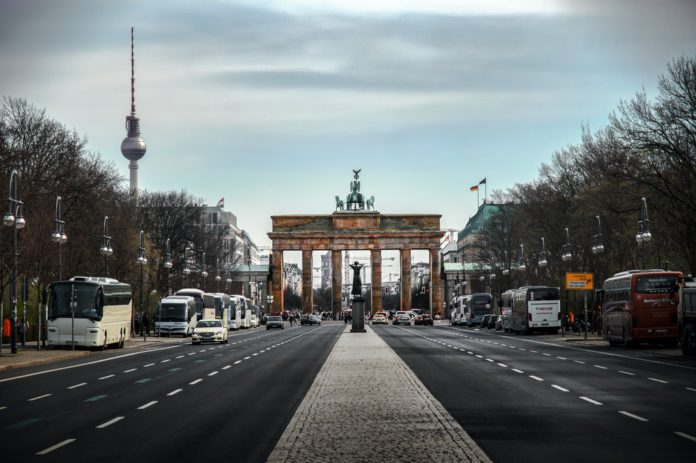 Angela Merkel introduced the stimulus package after two days of intensive negotiations. The final amount is worth €130 billion, and surpassed estimations. “We tried to do the best we could in this difficult situation,“ Merkel said when introducing the rescue plan.

Apart from others, the plan includes temporarily cutting of value-added tax from 19% to 16% – till the end of 2020. The government should safe expenses of tax payers up to the volume of €20 billion. Moreover, Germany aims to support automotive industry, one of key sectors of German economy.

The stimulus package will support car industry regardless its power unit. Yet, subsidies for electro cars will double. The aim of the measures is mainly to support German economy from falling into a deep economic crisis. Economists predict a greater decline in GDP for 2020 – in more than 6%, which would be the worst result since World War II.

7 out of 10 respondents are not planning to blow excess...