Home Economy Two thirds of jobless Americans have higher incomes than before the pandemic... 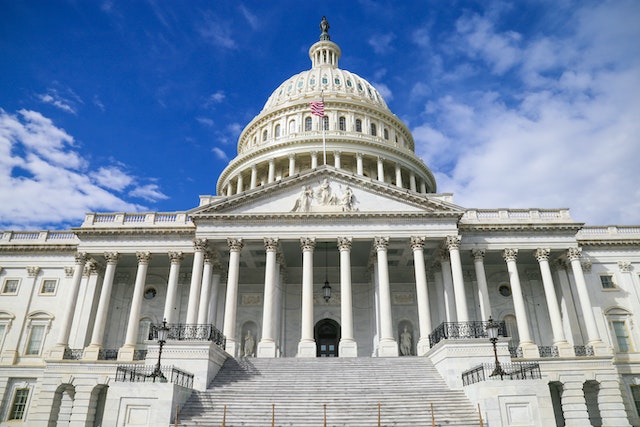 Democrats in the American Congress demand the extra subsidy of $600 a week to be paid until the end of July. Yet, Republicans argue that the current amount of unemployment benefits is too generous for those who had lost their jobs due the coronavirus pandemic. According to analysts from Chicago University, 68% of Americans have now higher incomes that they did before they had lost their jobs.

And one fifth of workers have even double the salary compared to their salaries from previous jobs. Median of social benefits is 134% higher compared to lost salaries and the situation differs in each state. While the median reaches 129% in Maryland, New Mexico reports median of 180% to previous salaries. However, we must also mention that a direct payment of $1,200 has been included in the sum. Most Americans had received this direct payment but unlike the social benefits of $600, the direct payment was sent to Americans only once.