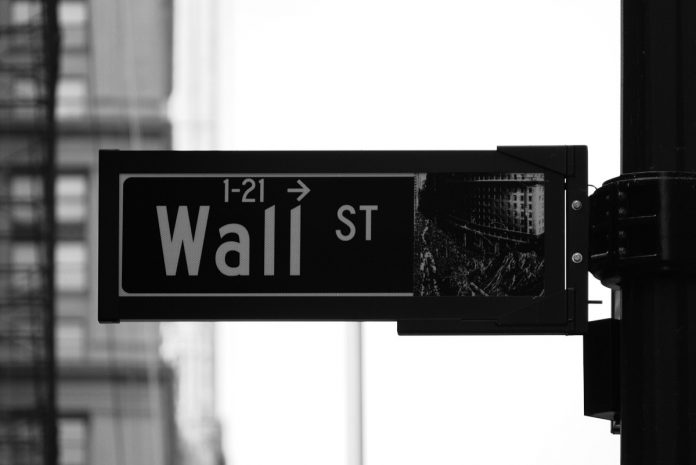 Dow Jones, S&P 500 and Nasdaq, three major New York stock market indexes grew for the fourth time during five trading sessions. Investors seem to hope in early economic recovery. Their optimism is connected to Federal Reserve’s statement on it willingness to support the economy should it need additional liquidity. Similarly, members of the U.S. Congress expressed their support. Next week, they will probably approve additional stimulus aid to small businesses.

Tech index Nasdaq grew the most during Wednesday trading, when it added up more than 2%. The growth was caused mostly by Amazon and Facebook shares, which touched its record highs. Delta Airlines shares increased in 4,5% and its chief expects markets to recover during summer months.

Will India return to ban cryptocurrencies? It will be decided by...