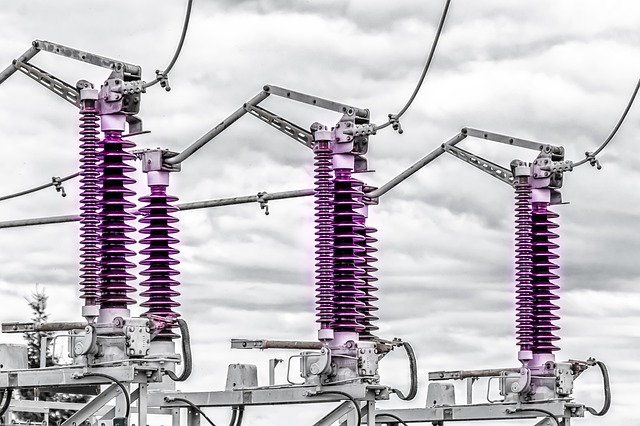 President Andres Manuel Lopez Obrador stated that he would like to strengthen the role of Mexico in its energy industry. In his own words, previous „neo-liberal governments left too much space for private companies, which lead to higher energy prices to end consumers“. The current administration plans to make conditions for energy companies more difficult, and that provoked protests in Canada, the European Union and also within largest local business association.

„We are open to discussing anything with anyone, yet profit of the country itself will always be the most important,“ Obrador stated at Thursday press conference. He added that he was willing to defend his attitude at court if necessary.

The disagreement of energy companies was invoked by new conditions empowering the government with more authority when approving new renewable energy projects. The government has reportedly undermined certainty of approved contracts for electricity production and consumption. According to Obrador, the aim is not to endanger interests of any private company, but to set better conditions on energy prices to end consumers.

OPEC will increase oil production only slightly. Despite the war in...