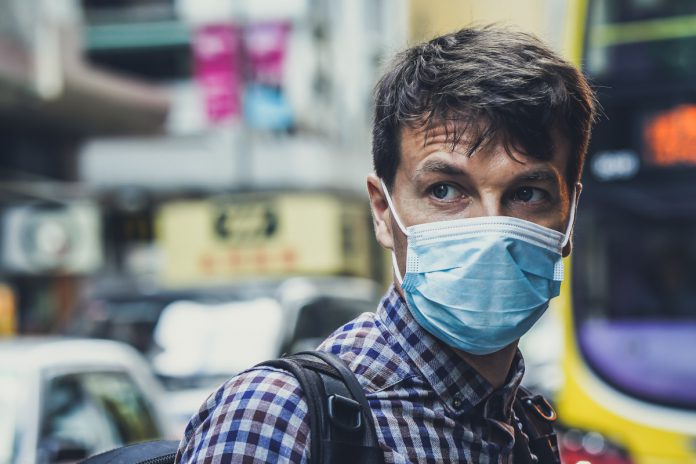 It approached the largest one-week point drop since the financial crisis of October 2008.

Wall Street major stock indexes experienced the worst week of the year so far. On Thursday, S&P 500, Dow Jones Industrial Average or Nasdaq Composite all closed more than 10 percent below their current values. Such a quick market plunge was last present on markets during October 2008, when financial crisis was about to begin.

Dow Jones Industrial Average index went through the largest one-day point drop in history. While it was traded above 29,000 points last week, it became 3,000 points weaker on Thursday. A stock market correction not only in the US started a week ago, and has been growing during last days. Threat of Covid-19 epidemic spread to Europe is to blame.

Coronavirus outbreak spread in northern Italy, where hundreds of people became infected and 20 died. The epidemic newly arrived to other European countries.