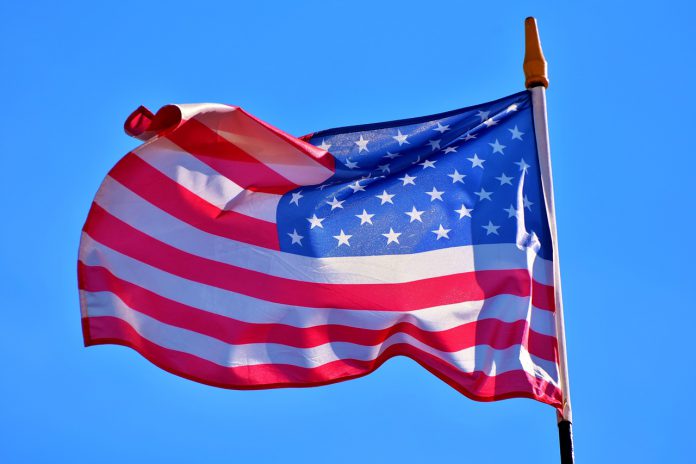 The list of critically important raw materials has expanded from 35 to 50 items in the U.S. over the past three years. The United States is worried about China’s growing influence, which could block its path to develop electromobility.

Not uranium, strontium or helium anymore, but nickel and zinc. The United States is changing and expanding the list of critically important raw materials on which their further economic development and, in particular, efforts to “green” the American economy will depend. Moreover, nickel and zinc are commodities that have added to the list most recently.

Indeed, the United States is worried about the growing importance of China, which is one of the world’s powers in the production and processing of zinc in particular. The US imports around 710 thousand tonnes of zinc a year, which covered 83 per cent of their consumption last year. And in light of the Biden administration’s plans to develop electromobility, their demand for zinc can be expected to grow even further.

In the case of nickel, the situation of the United States is even less favorable. The US has only a single nickel mine and a single firm that processes nickel sulfate. Fortunately, however, the United States is not so much dependent on imports from China, with over 60 per cent of their imports being provided by Canada (42 per cent), Norway (10 per cent) and Finland (9 per cent). But the situation can change rapidly.