Home Economy The Turkish lira continues to ride like on a swing. On Monday,... 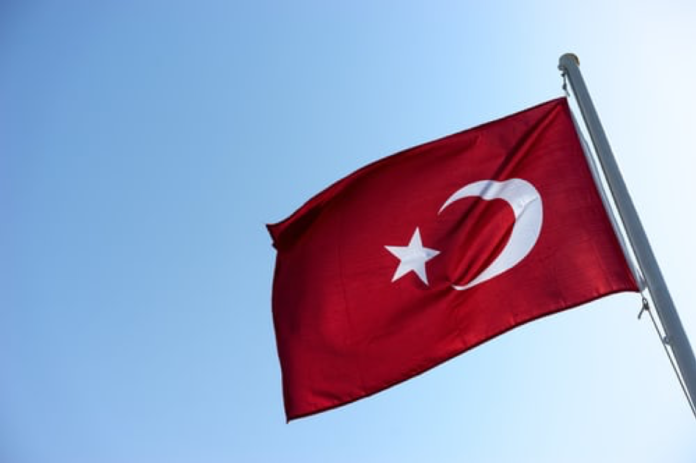 Despite interventions in its favor, the Turkish lira is still about 35 percent weaker than a year ago, losing about 12 percent to its value in mid-November. That’s when the Turkish currency began to fall massively.

The Turkey lira has had its best week in years. Between December 20 and 24, it firmed nearly 50 percent against the dollar. But this is largely due to the massive interventions of turkey’s central bank, which has spent billions of dollars to support the lira.

But as soon as the state stopped supplying the Turkish currency with “steroids”, it began to fall again. On Monday, December 27 alone, it fell nearly eight percent against the dollar. The Turkish lira is still about 12 percent weaker than in mid-November, when it began its near-free fall. And at year-old levels, it loses around 35 percent.

Investors began to get rid of the Turkish currency after it became clear that the Turkish central bank was not politically independent. Under pressure from Turkish President Recep Tayyip Erdogan, it cut its key interest rates by five percentage points in September, even though Turkish inflation rose to more than 21 percent. The pace of price increases in Turkey is expected to accelerate even further, up to 30 percent on a year-on-year basis.

The Philippines has given green genetically modified rice. After more than...