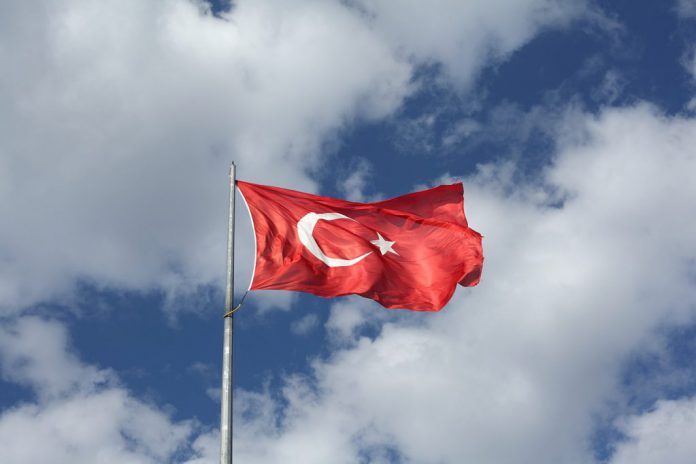 Turkey’s regulator BDDK (Bankacılık Düzenleme ve Denetleme Kurumu) tightened up regulations of financial institutions for trading with foreign currencies. Swap, forward and spot trading can now be traded for maximum 10% of capital of a particular bank.

Nevertheless, the past limit of 25% percent was only set one and a half year ago. According to BDDK, keeping up with the limit will be controlled daily and transactions over stated limit will not be settled until they are in line with regulations.

The banking regulations represent another tightening of regulations in past few days. BDDK announced on Thursday that the new banking regulations will include sanctions for financial markets manipulations and increasing of existing sanctions for any fraudalent behaviour on markets. Moreover, Turkish Central Bank will be entitled to set fees for bank transactions. Draft of act was already handed in to Parliament, which will soon discuss it.