Home Economy The German SPD celebrates the election victory. However, this will not be... 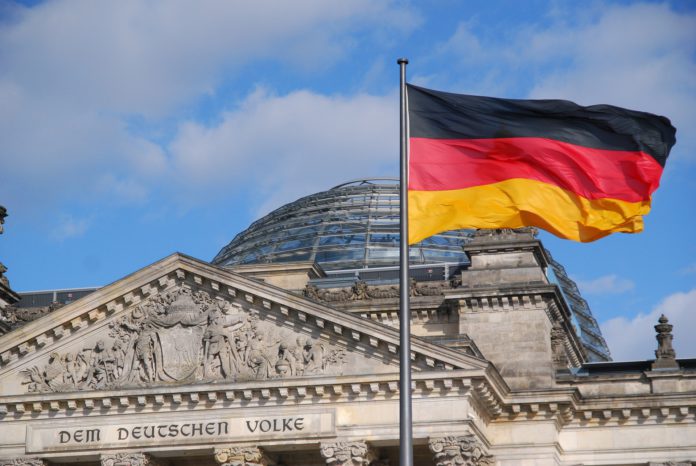 The German Social Democrats have won the elections to the Federal Assembly and have the opportunity to win the post of Federal Chancellor for the fourth time since the end of World War II. However, this should not change anything on the country’s political or economic course.

Proof that the result of the German elections to the Bundestag will not fundamentally affect the economic situation in Europe is the almost zero reaction of foreign exchange markets. The euro has hardly moved against the dollar, or strengthened slightly.

The results show that the new federal government will not do without one or the other of the strongest parties. Thus, it is almost certain that the continuity of Angela Merkel‘s old cabinet, which is composed of the SPD and CDU / CSU ministers, will be maintained. Mathematically, it is also based on a real variant of the continuation of the current grand coalition.

Whether the government is formed by the SPD or the CDU / CSU together with other parties (Greens, FDP), it is very likely that the consolidation of public budgets will continue, but also the transformation of the German economy towards more environmentally friendly technologies. The positive weakening of the Left and the Alternative for Germany is also a positive news, which confirms the continuation of the established trend.