Home News The dollar fell to a six-week low against the Japanese yen. It also... 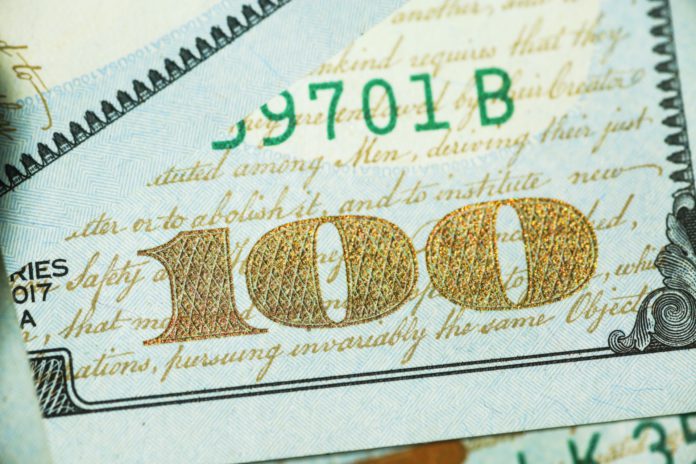 Investors’ conviction that the US central bank will continue to rapidly tighten monetary policy weakened. The US dollar thus weakened against the Japanese yen to its lowest level since mid-June.

The dollar against the yen

The dollar lost 0.45 percent against the yen, falling to 132.07 yen per dollar. According to analysts, this currency pair is extremely sensitive to changes in the yield on long-term US government bonds. The benchmark here is a ten-year bond, whose market interest rate has slightly decreased to 2.618 percent.

It also weakened the dollar index, which compares the value of the US currency against a basket of six foreign currencies. Its level fell by 0.18 percent compared to Friday. The dollar is thus the weakest since the beginning of July this year.

Investors are watching the market carefully

Investors are also keeping a close eye on macroeconomic data coming out of the United States. And not only inflation, but also developments in the labor market. Its eventual weakening could be the reason why the US central bank will slow down in raising its key interest rates. The US economy entered a technical recession when its performance fell for two quarters in a row.