Home News Stocks in China and Hong Kong headed down, Seoul on the contrary... 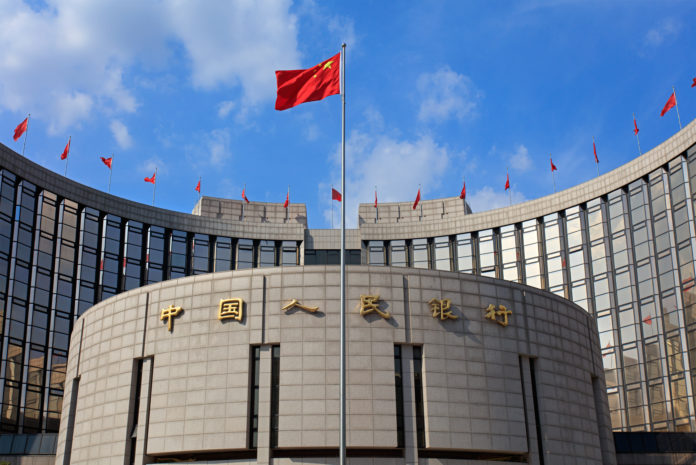 Stock exchanges in Shanghai and Shenzhen weakened in midweek. Down they were dragged by the consumer sector, led by spirits producers. Shares in Hong Kong, where tech titles took care of the bad mood, also weakened.

Shares on the Shanghai Stock Exchange lost slightly during Wednesday’s trading. The aggregate index lost 0.1 percent, the CSI300 index comprising blue chips stocks weakened 0.71 percent. The fall in titles representing the consumer sector, led by spirits producers, has signed off most on the slump. This entire segment fell three percent on concerns about a possible tightening of economic policy in response to highly optimistic data from China‘s service sector. The Shenzhen stock exchange wrote down 0.36 percent, largely because of technology titles.

In the opposite direction, shares on the Seoul Stock Exchange came out. The KOSPI index there added 0.33 percent. Trading was affected by positive sentiment from investors who expect a strong economic recovery in the United States, which is expected to affect South Korea’s economy as well.