Home News Stocks in China and Korea were losing, while Japanese markets were growing 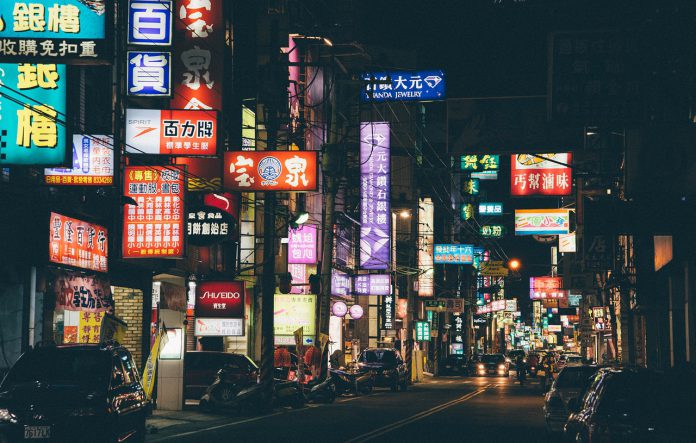 The Chinese and South Korean stock markets entered the new trading week with a downturn. Stocks in Shanghai weakened by the most since last July. Events on the Seoul Stock Exchange also went down, with Japan the exception in the region.

Developments on the Seoul Stock Exchange were promising in early Monday trading. The KOSPI index initially headed up more than a percent, but did not maintain its trend and ended almost a percent weaker. Korea was largely influenced by developments in China, although the market initially heard strong growth in Korean exports.

Tokyo was an exception to the region’s major exchanges. The main Nikkei index added almost half a percent, consolidated its position above 30,000 points. Investors were particularly interested in cyclical titles, i.e. shares of rubber producers or industrial metal processors.

5 entrepreneurs who lost billions of dollars in 2020