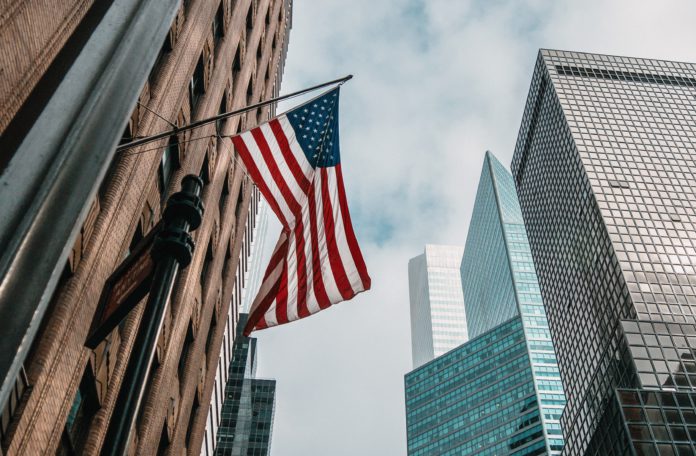 Stock markets are “shrugging-off” the second impeachment of Donald Trump, with the investor focus instead on the stimulus package, affirms the CEO of one of the world’s largest independent financial advisory and fintech organisations.

The comments from Nigel Green, chief executive and founder of deVere Group, comes as the Senate voted that the second impeachment trial of the former President is constitutional, despite calls from his lawyers and most Republicans to reject proceedings.

Democrats now have up to 16 hours over the next two days to make their case in the Senate to convict Trump. Mr Green says: “The second impeachment of a U.S. President – a major, far-reaching political event in the world’s largest economy – would normally have Wall Street and stock markets around the world in a tailspin. But this is not the case.”

“Shares in Asia-Pacific were higher on Wednesday, with Chinese stocks leading gains among the region’s major markets. The pan-European Stoxx 600 moved marginally above the flatline at the opening, whilst U.S. futures point to new record highs.” He continues: “Markets are shrugging off the impeachment noise coming out of Washington, with Trump’s chances of acquittal high. Unless the Democrats are unable to get through another round of fiscal stimulus because of the proceedings, it’s likely that markets will continue to ignore the Senate.”

“Investors’ focus is on President Biden’s proposed $1.9 trillion stimulus package, specifically whether it will be watered down and when it will be rolled out – with the hope it will be sooner rather than later. In addition, they are looking ahead to see the Biden administration’s policies in action and what they really mean for what sectors and industries. Investors will also be eyeing the release of January’s CPI figures as they attempt to predict when U.S. inflation will overshoot due to the fiscal stimulus,” concludes Mr Green.

Treasury Secretary Janet Yellen and Federal Reserve Chair Jerome Powell have both been keen to play down the risk of higher inflation from the stimulus. However, rising Treasury yields and measures of inflation expectations indicate otherwise. The deVere CEO concludes: “It may be ‘round two’ for impeaching Trump, but it’s set to have very little impact on markets. They just aren’t phased. They’re looking ahead, not back.”

European stocks climbed to a two-week high. Thanks to China and mining...