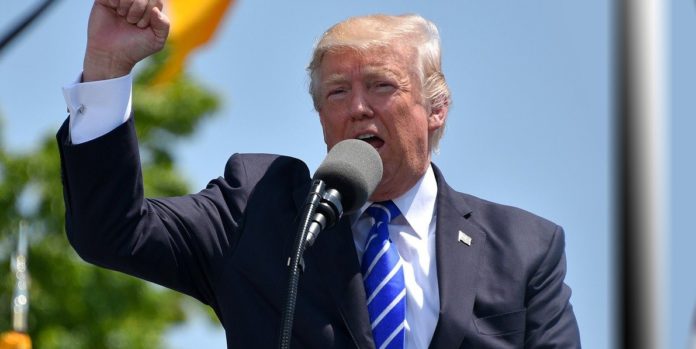 Too little, too late. That is how most economic experts evaluate measures approved by American president Donald Trump, Reuters reported. These measures should lower tax burden of working Americans and provide extra unemployment benefits of $400 per week for those who lost their jobs due to the pandemic.

According to Mark Zandi, economist at Moody’s Analytics, the package could provide American economy with stimulus just over $400 billion. And Michael Ferol, JPMorgan Chase economist, believes that it could be even less than $100 billion. Lydia Boussour, analyst at Oxford Economics, says that the impact of Trump’s orders in the amount of 0.2% of GDP is rather “negligible volume”.