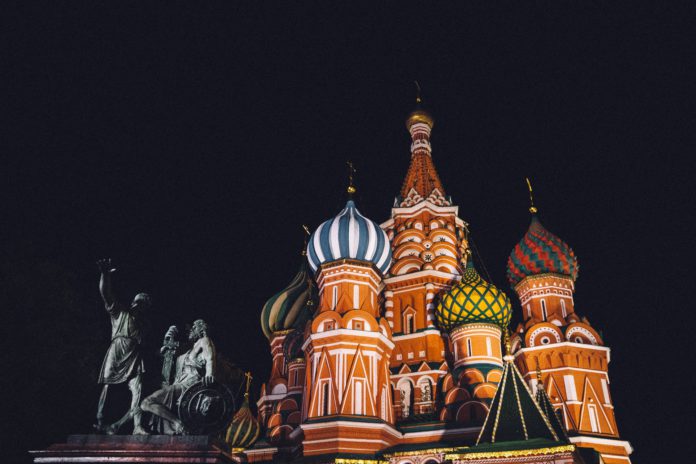 Russian President Vladimir Putin is preparing for the Olympic Games in Beijing. But his goal is not only to watch Russian athletes compete, but above all to meet his Chinese counterpart Xi Jinping.

The presidents of Russia and China could sign up to 15 bilateral trade agreements during the Olympic competition, which would also cover the issue of energy commodity supplies. But such Russian-Chinese courtship could have a negative impact on the European Union’s supply of Russian natural gas.

For Russia, this would be an ideal position where there would be strong players at both ends of the same pipeline, competing with each other to see who the Kremlin would prefer at the moment. The question is whether China will want to go to such a venture at all. Here the Coubertin “it is not important to win, but to participate” does not apply.