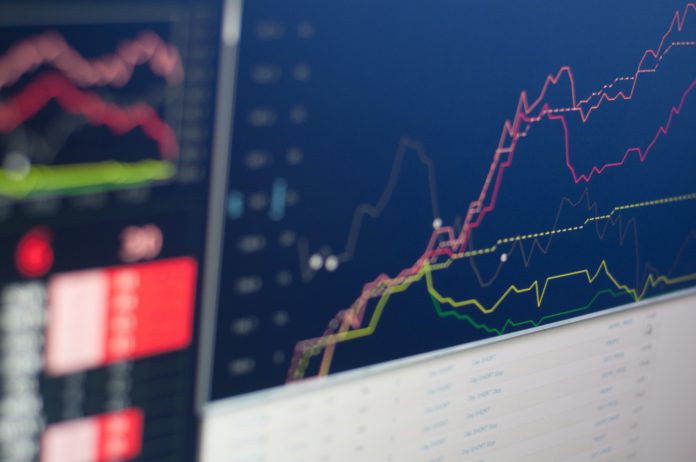 Major Asian stock markets entered the last week of January inconsistently. While Shanghai and Tokyo strengthened, Seoul and Hong Kong wrote off more than a percent. Among other things, the upcoming meeting of the US Federal Reserve was reflected in the different mood of investors.

The Shanghai and Tokyo stock exchanges rose slightly at the start of the new trading week. Tokyo’s Nikkei  added 0.24 percent and Shanghai’s CSI300 0.16 percent. Stocks in Tokyo relied on the country’s positive economic outlook, but optimism was hampered by nervousness about the Federal  Reserve’s upcoming monetary policy meeting.

The Shanghai Stock Exchange rose mainly due to the decision of the Chinese central bank, which reduced the two-week repo rate, which will lead to an injection of around $ 24 billion into the banking system. The Bank of  China took this step to stabilize liquidity in the banking sector before the arrival of the lunar new year.

By contrast, stocks in Seoul fell about 1.5 percent, mainly on the back of rising tensions in Ukraine and also due to the Fed meeting that begins on Tuesday. Similar reasons led to a weakening of the Hong Kong Stock Exchange’s Hang Seng  Index, which lost 1.24 percent on Monday.