Home Commodities Poland has adopted an energy strategy for 2040. It will move away... 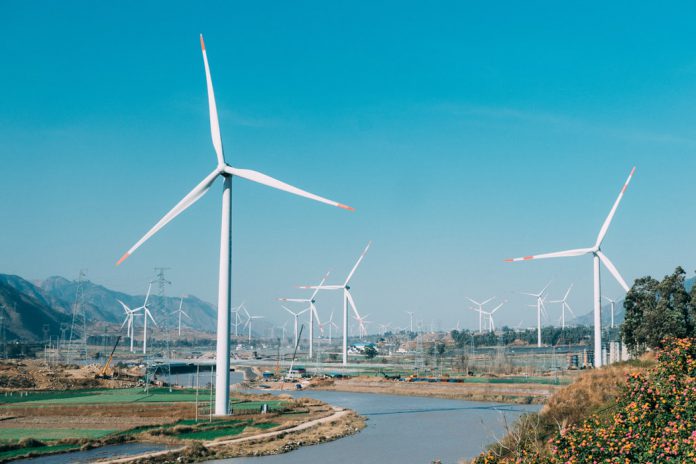 By 2030, the share of renewables in electricity generation in Poland should be close to one quarter. The Polish government has adopted an energy strategy that should lead the country to carbon neutrality by the middle of this century. In 2040, Poland could do without coal altogether.

The document has been changed several times and its approval by the Polish Government has also been postponed several times. The Polish cabinet eventually adopted a version that should almost revolutionize the energy concept. Although Poland had previously signaled that it intended to rely on coal as an energy raw material for as long as possible, it could end up saying goodbye in less than 20 years.

The energy strategy by 2040 envisages an imaginary compass that would gradually reduce Poland’s dependence on coal. Within ten years, Poles are to produce almost a quarter of their electricity from renewable sources. Wind farms are expected to reach installed capacity of less than 6 gigawatts, and the government has also outlined the possibility of building the first nuclear power plant with a capacity of 1 to 1.6 gigawatts, as reported by Reuters.

Poland wants to reduce its greenhouse gas emissions by 30 percent by 2030 and achieve carbon neutrality by 2050.

An effective vaccine will lead to a resumption of growth in...