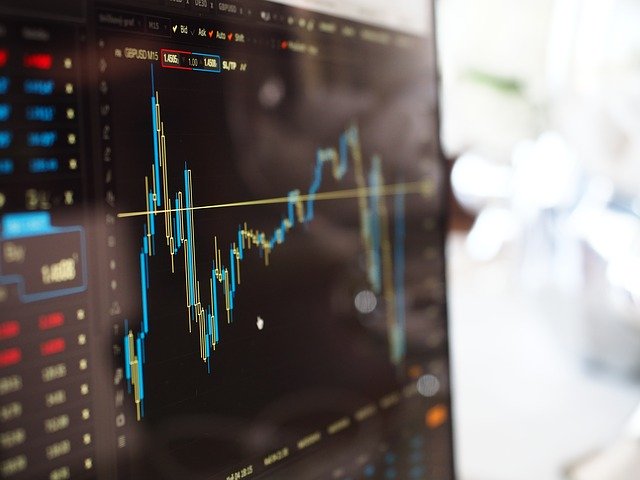 Shares in both Shanghai and Shenzhen entered the new trading week and month of growth. Hong Kong’s stock market also benefited from prevailing optimism, firming by more than two percent. Technology titles were the draw.

Behind the relatively good mood in China’s stock markets was the good news that came from China’s industrial sector. Industrial activity rose again in January, in line with the continued economic recovery of the world’s most populous country. But industrial activity grew at its slowest pace in five months.

Optimism in Chinese markets was also weighed down by the Hong Kong Stock Exchange, where the main Hang Seng index added more than two percent on Monday. He was drawn mainly by technological titles, especially Tencent and Meituan. The second named company added almost 10% appreciation. The technology subindex rose 5.24 percent. 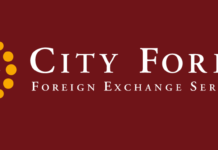 The Influence of London as a World Center for Chinese Yuan...

Apple Services is the 115th largest company in the world by...