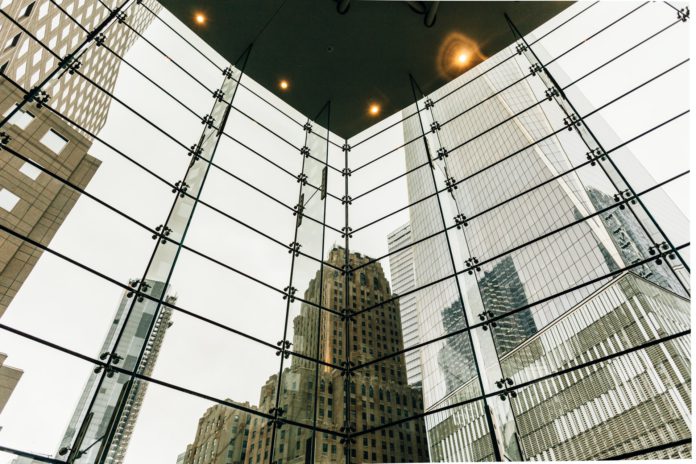 Carmen Reinhart is skeptical that the U.S. and global economies can avoid recession. According to the World Bank’s chief economist, the risks of economic recession are very high and are further intensified, among other things, by the ongoing war in Ukraine.

Many countries are facing economic recession

The World Bank recently lowered its estimate of global economic growth for this year to 2.9 per cent. It cited the ongoing war conflict in Ukraine and a surging coronavirus outbreak in China, which required short-term lockdowns, as the main causes. According to the World Bank, a number of countries are already effectively facing an economic recession.

“We are all concerned about the risks indicating an economic downturn,” Carmen Reinhart, chief economist at the World Bank, told Reuters. In her view, some central banks should have started intervening against inflation much earlier. “The Fed should have taken action sooner, and I’ve been pointing this out for quite some time,” Reinhart said. That is why the Fed has to raise rates more vigorously now, which will lead to greater economic losses than if it had started raising rates earlier.

After a weak weekend came strong growth in cryptocurrencies. Bitcoin has...

Germany is building a fifth floating LNG receiving terminal. To be ready...