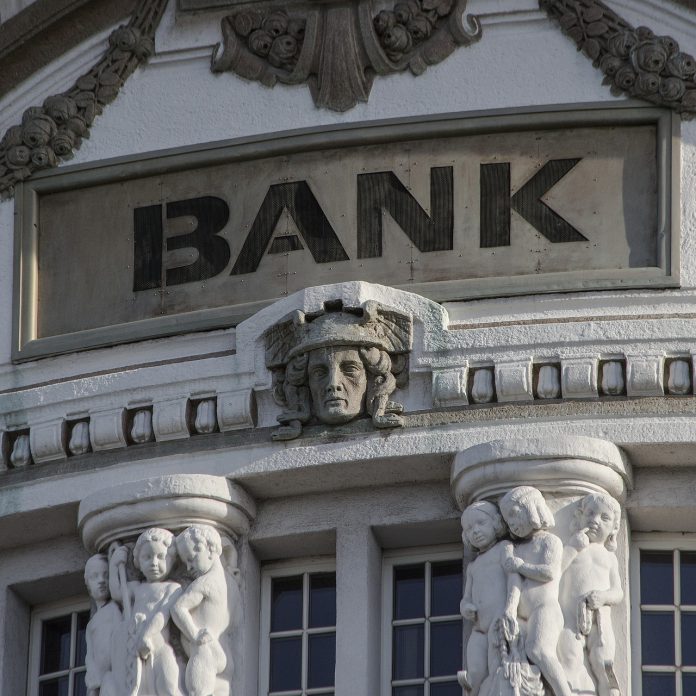 Governing Council of American Central Bank will keep interest rates unchanged. No changes are expected in next year.

On last meeting of this year majority of Federal Reserve representatives voted for keeping the interest rates unchanged. According to Jerome H. Powell, Chair of the Federal Reserve, American economy is in state when no interventions of monetary policy makers are needed. “Our economic outlook seems to be sufficient,“ Powell said on press conference of Reserve representatives meeting.

Central bankers also mentioned towards economic subjects that there will probably be no interest changes in the upcoming year. Furthermore, it might change once in 2021 and similarly in 2022. Last interest rate change was carried out this October when Fed reacted on the risks of ongoing US-China trade war. In October the interest rates were reduced.