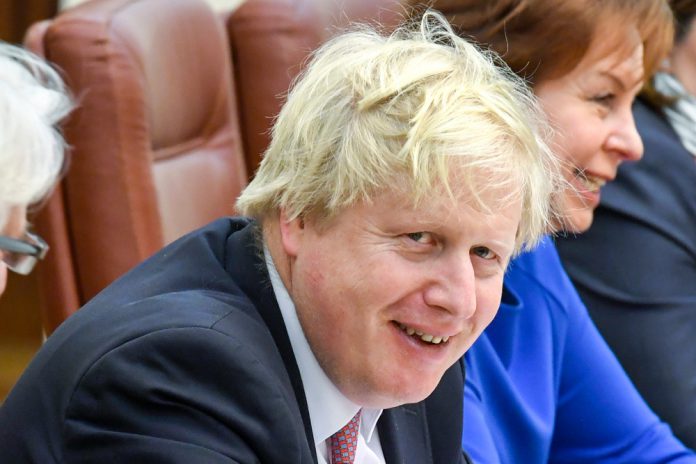 Its way to Brexit is open in the end of January.

Boris Johnson, acting Prime Minister, lead Conservatives in early parliamentary elections to clear victory. The Tories won the most seats in the House of Commons since 1987 when Conservatives were lead to elections by Margaret Thatcher. It seems that the British clearly stated that they no longer want to be part of the UK and they’re done with Brexit chaos.

British Pound increased versus Dollar in more than 2 % right after the poll results were announced. Yet, confirming Boris Johnson in the seat of Prime Minister and expected approval of Brexit deal by newly established Parliament will not end Brexit deals.

The real work connected to future political and economic relations between London and Brussel is only to begin. A Brexit transition period will start once the UK officially leaves the EU and final agreements will then be discussed. That will be the time for Boris Johnson to show how talented negotiator and politician he actually is.

Euro and Czech crown drop against US dollar