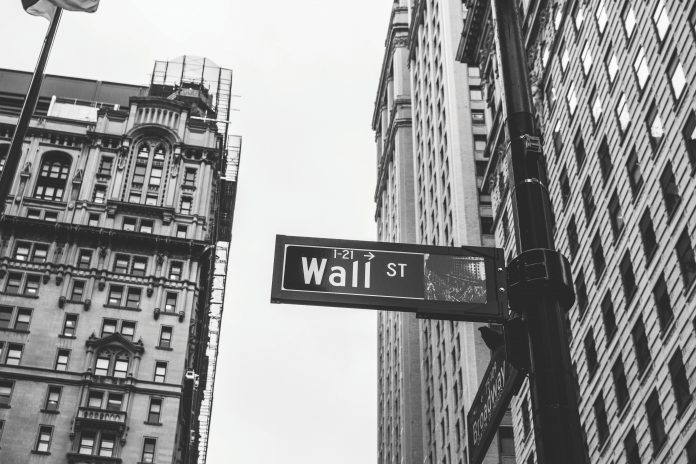 The oldest Wall Street index surged more than 11% during Wednesday. Yet, analysts warn of too much optimism.

Wednesday trading in New York Stock Exchange has experienced the biggest one-day gain of Dow Jones Industrial Average since 1933. At one point, the index was higher than 11%, which was almost 2,000 points. While Dow Jones appeared in its 3-year lows during Monday and Tuesday, trading on the third day was as if investors were full of life.

“There might be enough signs that a near-term bottom has been made or is just being made. On the other hand, I don’t believe that shares could grow that much without coming back. There is some upside potential,” Andrew Adams, an analyst at Saut Strategy, commented results of Wednesday trading.

The value of American shares was supported by two major aspects. The first was recent Fed ‘s announcement on releasing up to $4 trillion to economy, which is a value equivalent to one fifth of the U.S. GDP. A second reason for the growth could have been Donald Trump’s statement that the U.S. should re-open it borders till Easter, that is 12th April. According to him, the U.S. must go back to work.

The dollar and the pound are weakening, the winner of the...