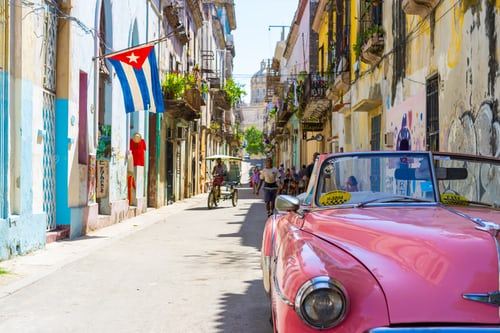 Thousands of small and medium-sized private enterprises will be allowed to emerge as part of an economic reform that Cuba has not experienced since the 1960s.At that time, however, virtually all business assets were nationalized.

The economic reform in Cuba, the details of which are being fine-tuned, will mean the legalization of small and medium-sized enterprises for the first time since 1968. This should put an end to a situation in which business does not officially exist in Cuba, but in fact, small businesses have been operating for decades.

The part of the reform that will enable the creation of small and medium-sized enterprises will also concern state-owned enterprises, for which this will mean important decentralization and greater reliance on profitability, and thus overall efficiency and effectiveness. Experts estimate that bankruptcies or transformations into private companies of thousands of state-owned enterprises can be expected.

According to the Cuban Minister of Economy Alejandro Gil, the change in the law will practically equate state and private companies. “This is the beginning of a new era of diversification of our economy and its development so that we can make the most of its potential,” Gil told Reuters. Today, the private sector in Cuba employs more than 600,000 people, mostly the self-employed.

Popular Assets Among Retail Investors in 2021