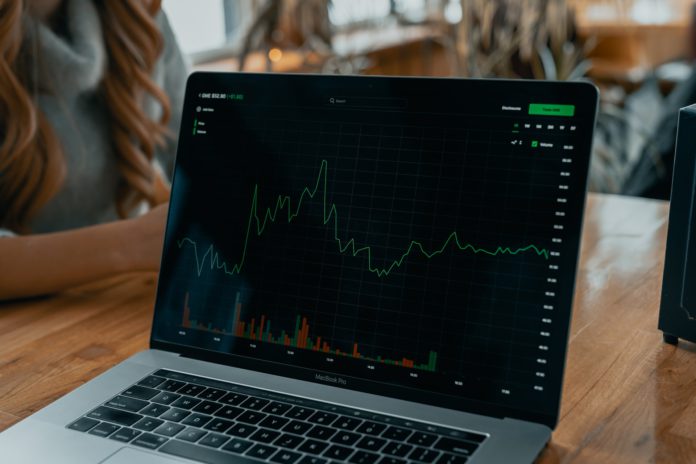 According to research published by StockApps.com, crypto investors made $162.7 billion in profits. This significant amount of profit represented an increase of nearly 400% from 2020. A year earlier, crypto didn’t perform well, earning a paltry $32.5 Billion.

Cryptocurrency is a worldwide phenomenon. Yet, United States investors made the highest profits. Germany and the United Kingdom ranked the second and third countries in profits made.

Commenting on the data, StockApps.com Edith Reads had this to say. “The market favored the US. Out of the total profits, it collected approximately $47 billion. Thus accounting for close to 30%.” Edith further pointed out that the United Kingdom, Germany, and Japan followed in that order. He noted that China had issues hence low profits.

“China had a lot of disappointing moments. The outlawing of bitcoin mining and crypto trading platforms was a huge hindrance. Thus, it casts doubt on the viability of investing in cryptocurrencies.”

China, with its dynamics

The data indicated China‘s ban on cryptos, particularly concerning mining activity in that country. The ban led to a mass exodus of crypto mining firms out of China. So, they switched their operations to jurisdictions with more favorable regulatory environments.

China has continued to believe that bitcoin and other cryptos could lead to financial instability. They see the lack of stringent restrictions as a loophole. Yet, China does not hold an utterly negative view of virtual currencies. The country is working on developing a virtual version of the yuan, which is its national currency.

South Africa made it to 50, with $827.6 million in realized gains. This accounts for 0.51 percent of overall realized gains. Nonetheless, the statistics did not mention Nigeria.

According to the research, bitcoin and Ether accounted for most of the gains (93 percent). The report showed that Ether had more significant gains than bitcoin, with $76.3 billion versus $74.7 billion.

The results prove that demand for Ethereum and BTC rose in 2021. Ethereum rose due to the adoption of DeFi systems since most of the protocols exist on Ethereum networks.

Size of the world-wide blockchain technology market expected to hit 40B...